skip to main | skip to sidebar

"that tonights gonna be a good night"......
Did you see it ? Did you see the Oprah Kick Off Party ? Well poo, I missed it too. If you missed it you just gotta go see the video on Op's website. WOW, how amazing it is to see that many people dancing so perfectly in unison. I agree with one of Op's audience members who said if that many people can dance together, at some points even touching each others back why cant we get along like that all the time ? If you have not seen the video,go here to watch, its SO GOOD! Oh, and I'm like Oprah,when I first seen the video I thought the girl in blue out in the audience was doing acid or something but that was part of the plan.
Now I'm going go sing and dance while cleaning the house! :)
http://www.oprah.com/article/oprahshow/20090908-tows-flash-mob-dance
Here is part of the scoop from Oprah's website.
~~~~~~~~~~~~~~~
Oprah's Kickoff Party Dance
During The Oprah Show's 24th season kickoff party, Harpo staff and more than 20,000 people pulled off a massive surprise for an unsuspecting Oprah. The entire crowd performed a choreographed piece to the Black Eyed Peas' "I Gotta Feeling," and Oprah was not only shocked, she was thrilled! Award-winning director Michael Gracey says the interaction between the Black Eyed Peas and the crowd is what made the flash mob so extraordinary. "There's something really special when you take an audience and instead of just being passive and watching, you invite them to participate," he says. "That's why it was so magical for both parties. Two groups of people came together to create something that neither of them could have done alone." 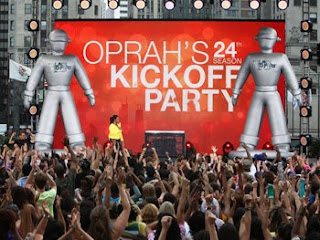 Look, even a Lucy look a like was there, how cute is that! 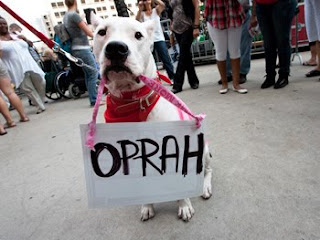 Thanks for turning me on to the video Pammie!

It sure left me with the best feeling ever!

Hi Pam, I wish this entire country could have this happy feeling. I will be dancing (maybe only in my mind) when I'm cleaning my house too. Thanks for sharing this ! My family needs to hear this every morning before they go out to work. Charlotte MacD. 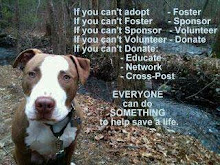 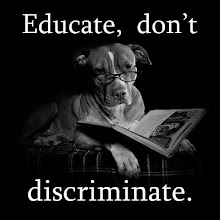 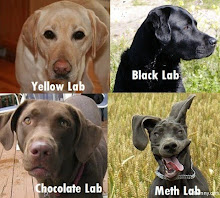 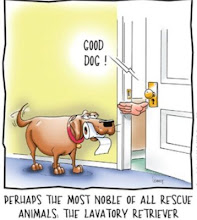 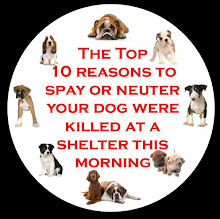